Getting the Fight Right 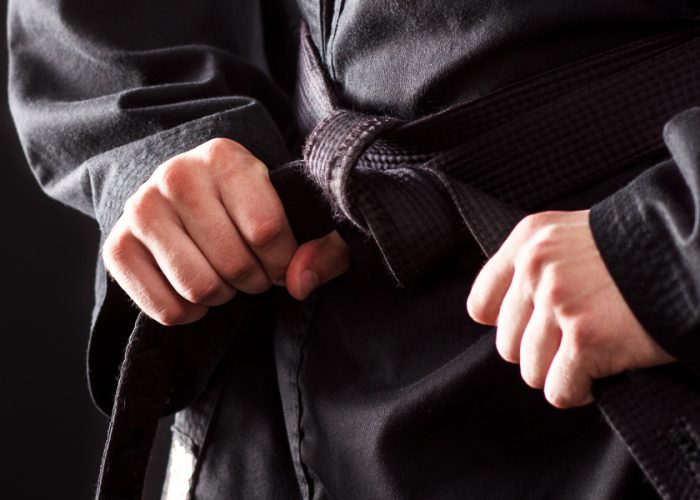 When you’re in the vigilante business, fights are inevitable, and CJ often gets into situations where the only way out is to lay out some guy on his back. The first thriller I ever read was a Bulldog Drummond book I found in my grandad’s bookcase. In that story, Drummond fights an enemy in total darkness. He wins of course. He bites out the throat of his attacker. That’s quite an image, especially when the lights come on and the bad guy turns out to be a gorilla! At eight years old that was a real “wow” moment, and since I still believed in Santa, I had no problem with plausibility either. Then again, I’d never actually seen a gorilla. If I had, it might have tweaked the siren on my credibility alarm even back then.

“My karate fantasy died on the spot.”

In contemporary thrillers, things are different. Readers are viewers now, their sensibilities force fed a diet of realism—albeit sexed up—by movies. So the challenge is to blend the realistic with the fantastic while avoiding the ridiculous.  I wanted CJ’s fights to be realistic and informed with my own martial arts background without bogging them down with techniques and words unfamiliar to most readers. In the end, I made CJ a karateka. That just came out of the storyline and it fit his character. It was a choice inspired by something that happened to me in the early 70s. I was gassing up my car in London’s Soho when a sound like a building collapsing made me flinch. It’s the karate school next door, the man working the pump told me. And so it was. That was Japanese karate master Enoeda, striking a makiwara eight floors up in the neighboring building. I’d always wanted to learn martial arts, so I called by during a lunch break the following day. There was no class in session, just a clean-cut  British guy sitting behind a desk. He took one look at me—shoulder-length hair, still wheezing from the trek up sixteen flights of steps—and scowled. My karate fantasy died on the spot. But he was right. I wasn’t ready. Everybody wants to be a martial artist. Wanting is the easy part. The hard part is dedication and discipline, sweat and pain, and years of daily training. I needed an incentive to go through that, and I got it later in Los Angeles on the corner of Pico and 2nd Avenue.

“…you take out the little guy first. He’s the most dangerous.”

There were three guys. There always are—I was told later by a streetwise friend—the big one has the muscles, the middle one has the knuckles, and the little one has the gun. That’s why you take out the little guy first. He’s the most dangerous. But I was far from that street wisdom on that day. I was the wrong guy in the wrong part of town. Any American would have known that, but I was naïve—fresh off the plane. The guy with the knuckles landed a punch at the base of my neck. I stumbled back, and he danced away with some worthless bracelet he’d grabbed from my wrist. Three against one. I was naïve, but not stupid. I beat a retreat, and as I drove off, I played it all back. I hadn’t been afraid—just dumbfounded to realize that I didn’t know how to throw a punch. I was a helpless child, unable to defend myself. My thoughts skipped back to that day in Soho. I hadn’t been ready then, but now I was, and LA was the perfect place. Hollywood was still basking in the afterglow of Bruce Lee, and Asia’s best martial arts instructors had flocked to Tinseltown.

“in the end, the other guy is on the ground, and you are not…”

I was soon collecting belts at various schools—aikido, hapkido, taekwondo. None of them was right for me. I kept looking until I found a gym on Washington Blvd shared by two instructors, Danny Inosanto and Hawkins Cheung. Danny was a movie star, one of only three instructors certified by Bruce, and Hawkins was an authentic Kungfu master, a student of Yip Man and a friend of Bruce growing up in Hong Kong. I joined Hawkins’ class, and a year or so later, when he got his own gym on Venice Blvd, I became his private student too. For over a year, I took weekly one-on-one lessons with Hawkins. Those closed-door sessions were like nothing I could have imagined. With just the two of us, Hawkins modeled the instruction not just to my physical size, but also to my emotional disposition. A writer’s blog is not the place to get down in the weeds on that training, or to recall the anecdotes and observations he shared with me. But under his guidance, all the years I’d spent learning and practicing different arts came together and I made Wing Chun my own. Hawkins was about as far as you could get from the stereotypical Kungfu master of Hollywood movies, some Yoda-type character spouting guff like… the goal is to combine the softness of a butterfly’s wing and the hardness of a stone wall. Hawkins’ philosophy was the reality of the street. His definition of the goal was… in the end, the other guy is on the ground, and you are not on the ground.

I gave CJ Enoeda’s punch because it fit my storytelling, but you can be sure his fighting spirit is pure Hawkins Cheung. 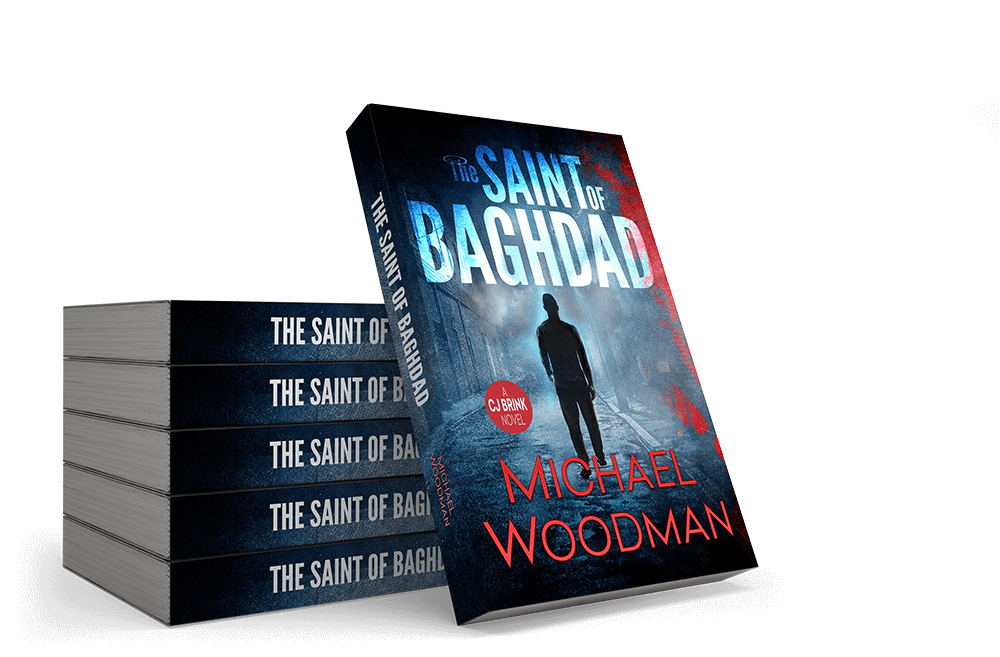